Well that was hard. From the very beginning, I questioned doing 6 x 800 two days after a tempo, but not being one to back down from a running challenge, I wanted to at least try. I struggled to hit target paces early, then for the hardest interval (5k pace) I pushed extra hard and managed to get on pace.

After the 5k interval, though, I was worn and wanted to quit BADLY, and midway through the 5th interval I almost did. I was considering the “out” I put into the workout which said that those who are less ambitious can just remove intervals from the workout. Just as I was considering it, I remembered what I’d heard about your mind wanting to give up sooner than your body (along with several other mantras), and just said “screw it”, tightened up my form and got back in the groove.

After that mini-crisis, I actually ran the last two intervals faster than the prescribed 10K pace without really trying to; I even had to force myself to slow down. And that right there is the beauty of a mixed pace workout: Once you do the harder paces, your body is fully primed and activated and paces that were rough early on feel easier.

Most importantly, I learned to toughen up and push out negative thoughts with more positive ones. If I can master that, it would be a great asset for tougher workouts and races.

Now that the hard work is done, I look forward to easier-paced runs this weekend! 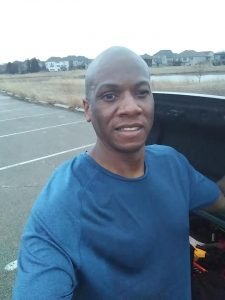 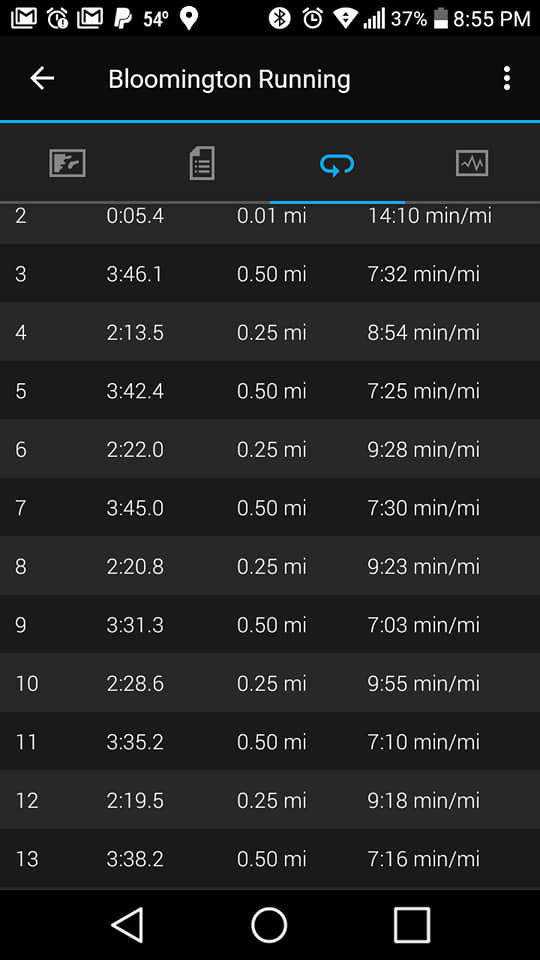 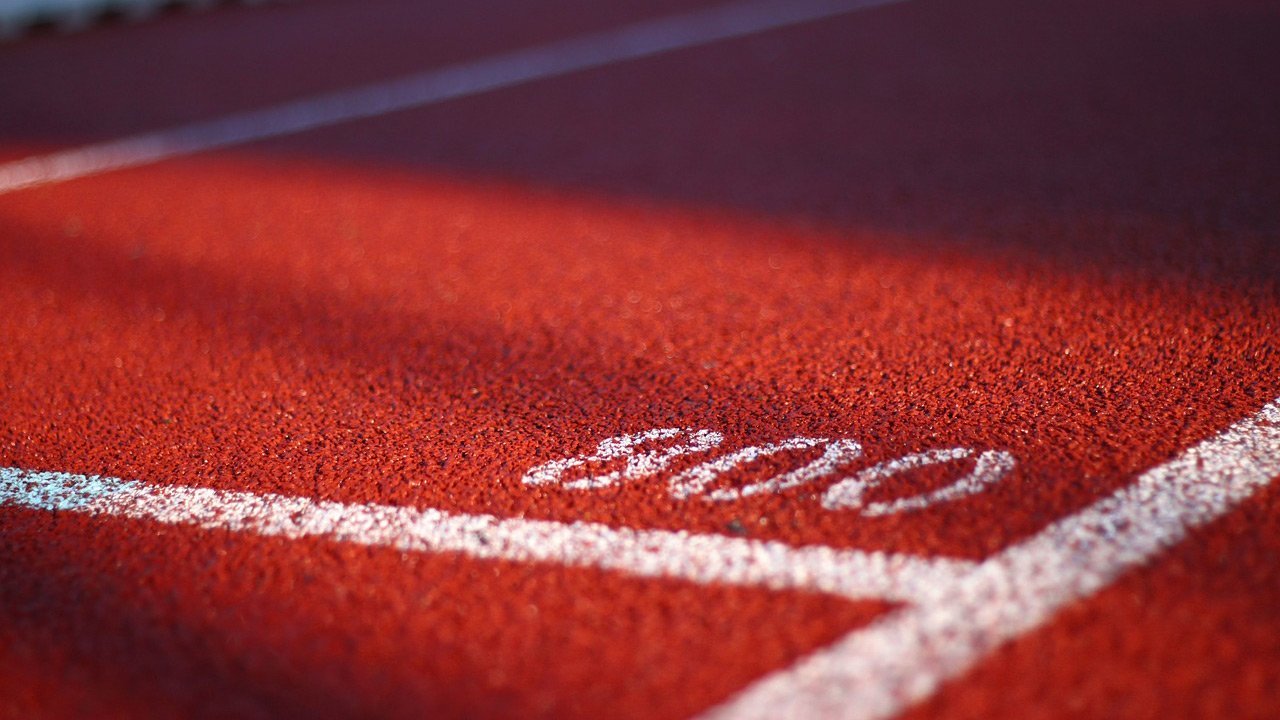 WEEKLY WORKOUT! 6 x 800 Mixed Pace Intervals Time to mix it up a little by running several intervals at…

Get great content to your inbox every week. No spam.